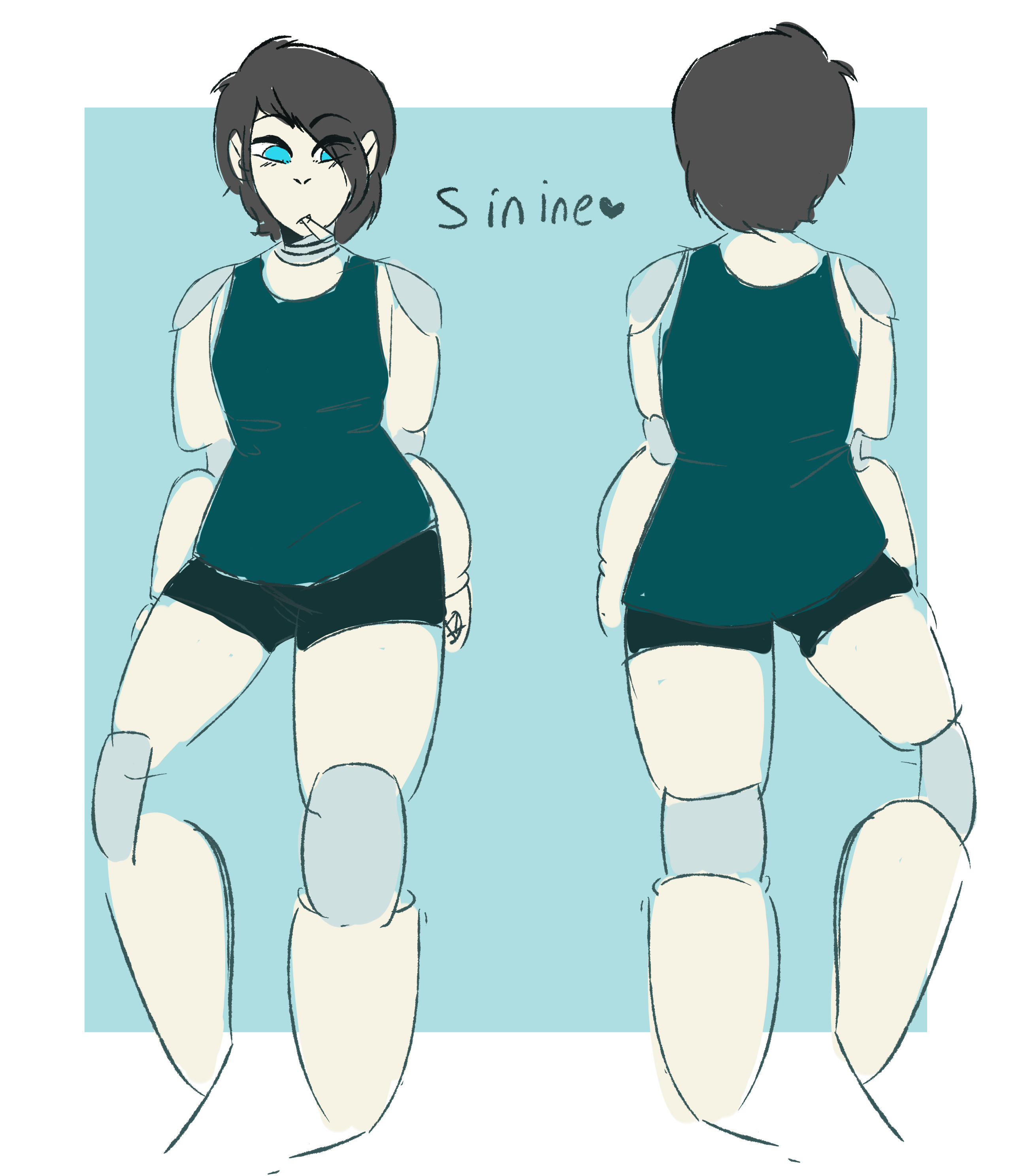 Sinine
Sinine was created by Jaiden, an expert in spellmaking and engineering, from scratch. He was created as a kind of expiriment to see how joints worked and if they could be properly controlled if they were owned by another being. He crafted a spell from scratch to test this, and had accidentally created sentient life in place of something that moves. Sinine has the intellegence (and additude) of a 17 year old male, and often gets into fights with both Jaiden and himself, not excluding anyone who happens to rub him the wrong way.
He has an extremely addictive personality and often smokes without any worry that he will become sick from it, since he won't. He's pretty much what you could call emo, running a black and white tumblr blog and loathing himself half the time. The only break he gets from his anger and self hate is Rose, who was also made by Jaiden for the express purpose of making him happy. Everyone worries and cares for Sinine, though he refuses to acknowlege it.